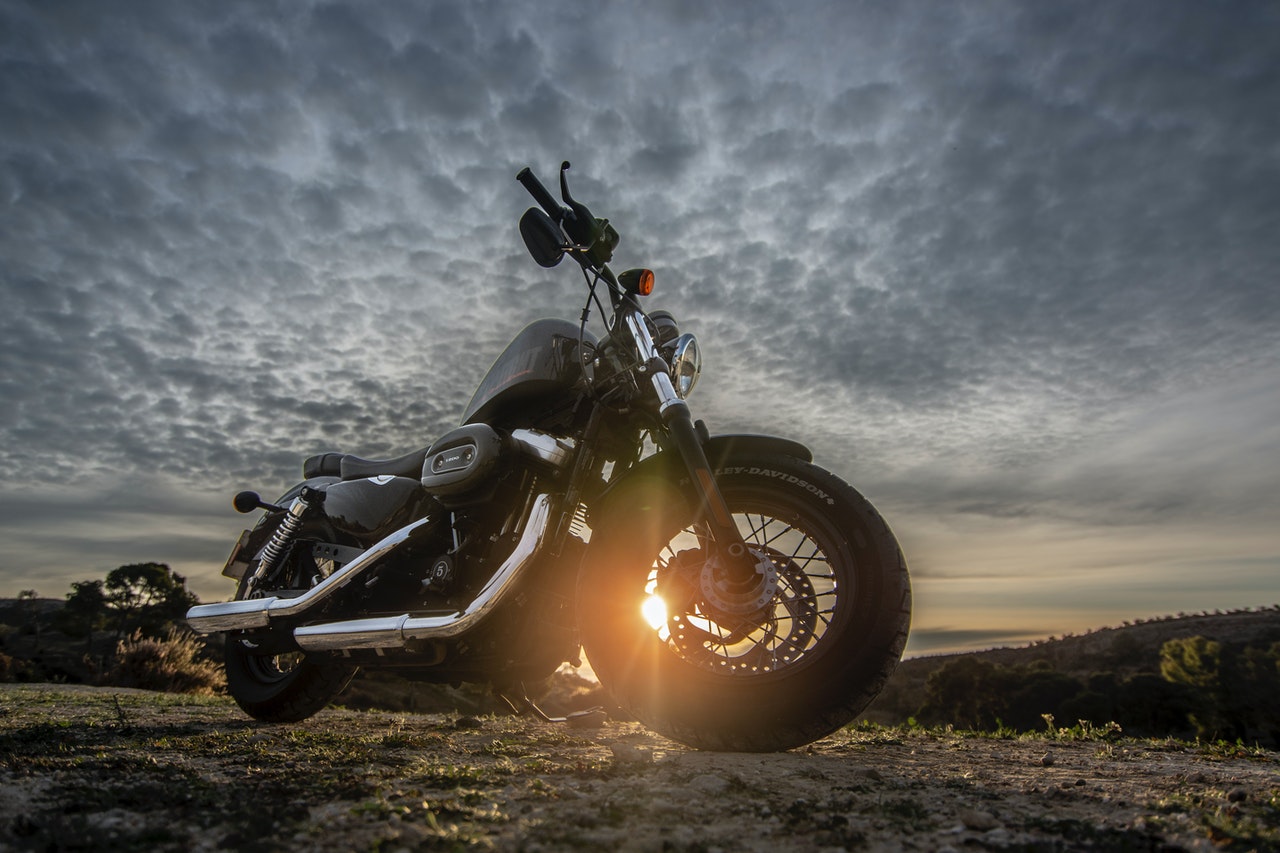 Motorcycle Songs To Rock Out To When Riding!

Motorcycles can give individuals a perception within their head that suggests the mode of transport can provide them with the freedom to explore the open road, whilst also giving them the ability to look a lot cooler than others as they can appear as if they have thrown caution to the wind and are ready to take risks.

When you think about a perfect music genre and the tracks that could accompany such an image, rock music would have to be an instant choice for many as the genre certainly helps to fit a theme of risk and coolness, with the guitars, drums and vocals all matching the feeling that one can feel when on a motorcycle and hitting the open road.

Naturally, there are a plethora of great rock anthems that bikers can look to rock out to as they drive through the country, but there are some that just hit the sweet spot a little more than others and can be considered all-time greats. These, though, are the top 8 tracks that should be played whilst on a motorcycle ride, in no particular order.

“Born to Be Wild”

Perhaps known synonymously amongst the driving community, Steppenwolf’s “Born to Be Wild” track has to be considered an all-time great and a tune that can be classed as an ultimate driving banger. The song has proven to be incredibly popular with the biking community in particular since being released in 1968 as it is distinctive and memorable, whilst also being a great song to sing along too, as well.

Motörhead’s track “Iron Horse / Born To Lose” is a track that is also incredibly fitting for those who are looking to rock out whilst touring the open roads on two wheels. The song was released in 1977 and is all about bikers, with the lyrics about a motorcyclist who rides on his “iron horse” and about how it is his life.

Indeed, Motörhead have proven to be one of the most popular bands to have ever existed, as their music has been able to provide the soundtrack to a number of different things, including across various entertainment industries. For example, WWE wrestler Triple H’s entrance music is by the band, whilst there have been tributes to Ian “Lemmy” Kilmister as there is a slot game that is dedicated to his legacy following his death available to play right now in the Unibet slots game collection along with many other games inspired by music.

“Bat Out of Hell”

When a song is nearly 10 minutes long, it would instantly appear to be a good song to play whilst riding a motorcycle. Indeed, Meat Loaf’s “Bat Out of Hell” does not disappoint, as the record is one that is perfect to listen to whilst cruising the open road. With an estimated 43 million copies to have been sold, there will be many that will agree, as well.

AC/DC are a legendary rock band and their “Highway to Hell” track still remains a banger today, despite having been released in 1979. It is the perfect anthem to go on the road with, as it is all about the adventure and journey that can be experienced. It is incredibly difficult not to scream the lyric “I’m on the highway to hell”, especially when on two wheels and riding along.

“Whoa, Black Betty” is the opening lyric of Ram Jam’s “Black Betty” hit and it is one that will instantly get listeners hooked and singing as soon as they hear it being played. Released in 1977, the song remains as catchy as ever and will provide those that hear it with the desire to go on a trip.

Bruce Springsteen’s “Born in the U.S.A.” might be about actually being born in America, but motorcycle enthusiasts will not find it difficult to find a reason not to play this rock anthem as they cruise the highways of the country. The song is full of passion and listeners can feel an attachment to it, which makes it perfect!

“Welcome to the Jungle”

When compiling a list of rock bands who have created songs that can be jammed to when riding a motorcycle, it would be impossible to leave the Guns N Roses out of any list, especially when you consider their “Welcome to the Jungle” hit. You can guarantee that the 1987 hit will be bellowed out amongst bike enthusiasts, as it really gets the juices pumping.

Jimi Hendrix’s “Ezy Rider” is alleged to have been inspired by the film of the same name, which is perfect because the film was a road drama that featured two bikers. The song may have been released following Hendrix’s death, but he will be pleased that it continues to be a huge success amongst the motorcycle community.