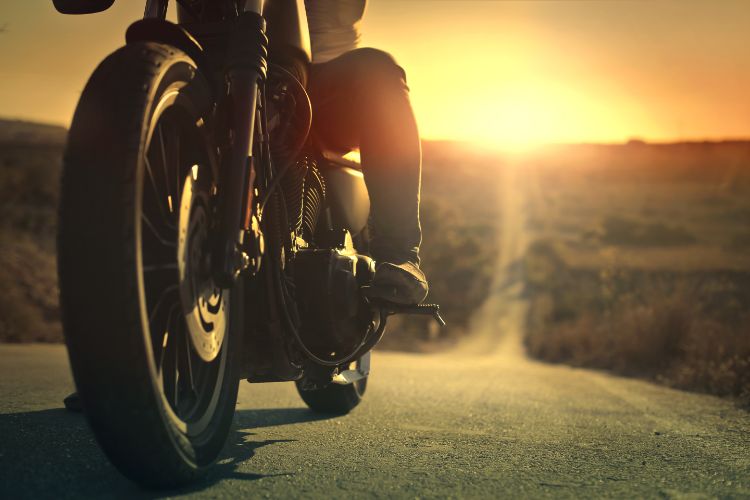 Motorcycles need the clutch to change gears. Provided the clutch is in excellent condition, the process of switching from one gear to another can be very smooth.

It’s also essential to note that the clutch isn’t a component on your motorcycle that you rarely use. Whenever you take your vehicle out of the garage to hit the streets, you’ll often use the clutch. After all, it’s what controls the transfer of power between your motorcycle’s transmission and engine when downshifting or upshifting. The clutch also facilitates the disengagement of the transmission and engine when needed.

Considering what a clutch does and how crucial a component it is for your vehicle, you’ll surely agree that it’s essential to pick the right clutch kit. But what’s a clutch kit? Experienced motorists know what it’s for, but it might be a new concept for beginner or casual drivers. If you’re one of those who aren’t familiar with clutch kits, this article is for you.

Clutch kits are an assemblage of a motorcycle or car’s manual transmission parts. They can be bought as a unit. When motorists buy a clutch kit as a unit, they’ll get a clutch disc, pressure plate, and release bearing. Some clutch kits have additional parts included in the package, such as some positioning tools.

Clutch kits can also be assembled piece by piece. The good thing about clutch kit packages is that they usually have similar specifications to the one that comes with a specific model of a motorcycle or car. There are also clutch kits that can be bought as a unit and specially designed for high-performance driving. High-performance clutch kits usually are what racers use.

What comes in clutch kits?

Clutch kits have three major parts: a clutch plate, a pressure plate, and a release bearing. These parts are sandwiched in between the flywheel and a manual transmission’s input shaft. They’re usually more affordable when purchased together. But as already mentioned, you can get the clutch plate, pressure plate, and release bearing parts by parts, albeit at a higher cost.

Here’s a closer look at the three major parts of a clutch kit:

Also called a friction disc due to its asbestos-lined surface that helps support friction, the clutch disc can be found between the clutch pressure plate and the engine flywheel. It’s a rotating circular metal plate fitted to the transmission input shaft.

Another component of the clutch system that has to be replaced when issues arise is the cylinder. A faulty master or slave cylinder can shorten the life of the clutch disc.

When to change a motorcycle’s clutch kit?

A clutch kit develops issues over time due to wear and tear. There might be an issue in your vehicle’s clutch plate if you experience unusual noises or crunches when depressing the clutch pedal. Increased tension might also be a sign of a clutch kit problem.

Motorcyclists also have to consider the driving environment, climate, and the disc’s quality to know how often a clutch kit should be replaced. The clutch wears quicker when regularly passing through city centers due to the constant movement that results from frequent gear shifts. If you live in a place where the weather is warmer, transmission fluid levels tend to decrease rapidly. It will create increased friction that negatively impacts the clutch kit.

The cost of clutch kits varies dramatically based on quality. High-end clutch kits can be priced between USD$1,500 and USD$1,700. These are the ones that come with additional components. If you’re a bit short of budget, there are clutch kits that cost around USD$100, albeit very stripped down.

When paying for the high-end clutch kits in the market, be sure to check the brand name and replacement element materials. The warranty length is also an essential consideration. However, when you purchase a clutch kit, expect an additional fee for the replacement process. Is it possible to do the replacement yourself? It is, but ask yourself how much knowledge you have about motorcycles first. If you’re not confident, you better leave the job to the experts.

A motorcycle’s clutch requires periodic replacement since it’s employed pretty often and wears out quickly. More often than not, more than one component must be replaced when the clutch starts to malfunction. To avoid spending extra money and ensure that the clutch system continues to do its job efficiently, most motorists employ clutch kits to buy all the needed parts as one unit.

Regardless of whether you replace your clutch kit yourself or pay for someone else to do it for you, one thing is for sure: the clutch is a crucial component of your motorcycle. That’s why you have to take excellent care of it and get a positively reviewed clutch kit from a reputable brand when it’s time for a replacement.