5 Reasons Why Hotrods Are Accident Prone (#3 will shock you!)

“The first thing he told me was I was driving like a wild man. I took that as a compliment.” 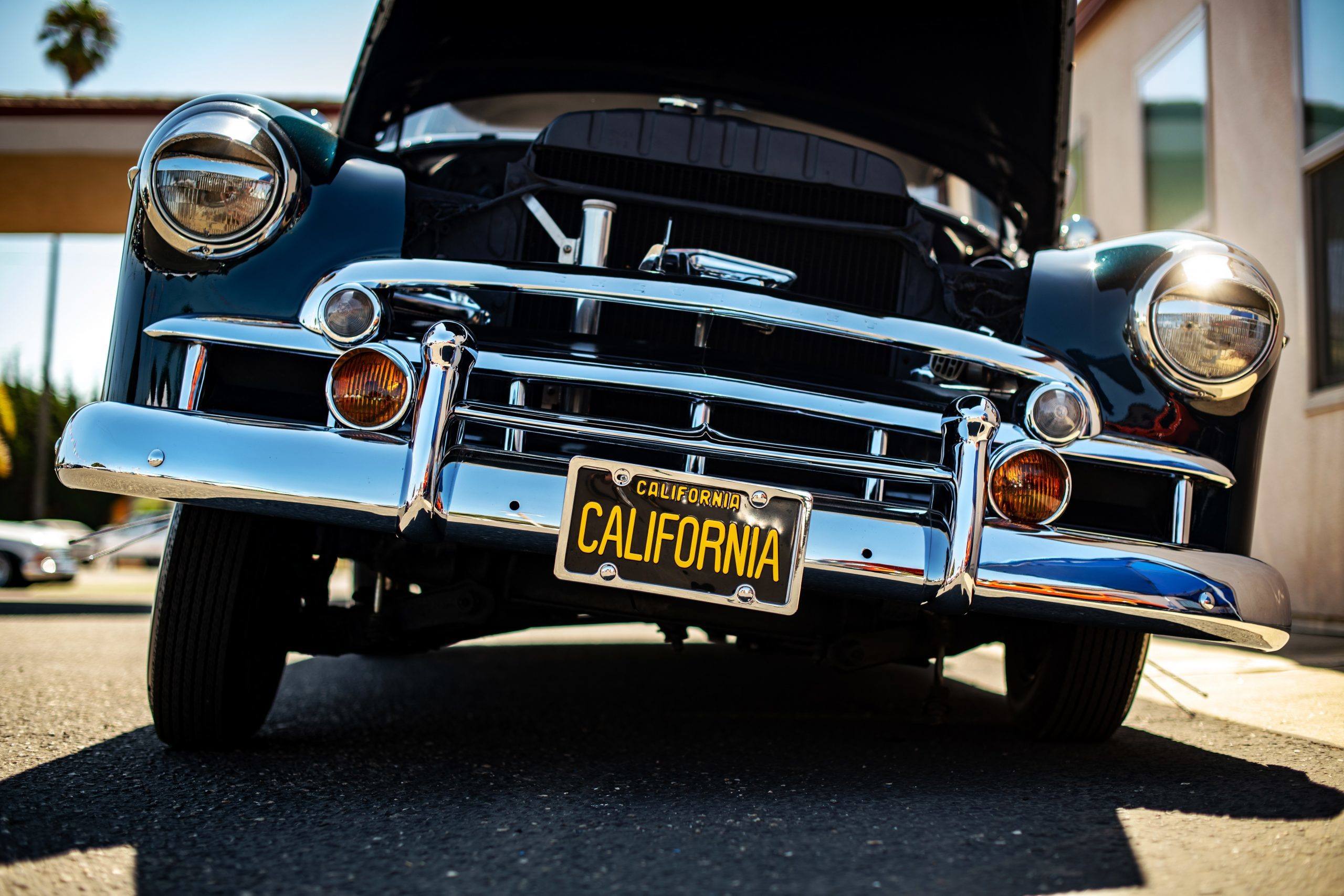 What Is a Hotrod?

A hotrod is a car that has been modified for speed. Hot-rodding started in California in the 1920s as a result of the Great Depression. As money was tight, people visited the junkyard, found parts, and started modifying their vehicles for more speed and power. Vehicles would race their hot rods on the dry salt plains in California.

Hot-rodding involves cutting out some parts of a car to make it lighter, install a more powerful engine to make it ‘hot,’ open up the exhaust, and fit some fat tires.

Hot-rodding became most popular during the 1930s and 1940s. Popular with the younger crowd, the sport was synonymous with non-conformity and alternative self-expression. Young men from poor backgrounds with mechanical knowledge could have a big powerful car for little money.

The sport was frowned upon by the community and became synonymous with delinquent young men who had no respect for the law.

“Hot rods, dragsters, and mud trucks are just something that a real *&£”ing redneck can’t get enough of. Explosions, wheelie bars, and burning rubber are what it’s all about.”

The original hot rod drivers of the 1930s to 1950s were perceived to be delinquent young men intent on breaking speed limits and the law. And while there don’t seem to be many hot rod crash statistics, it’s clear that hotrodders share certain characteristics that suggest they’re rebellious on the road.

Why Hotrods Are Accident Prone

We can’t know what proportion of crashes are caused by hotrods because accident reports don’t request whether a vehicle is a hotrod.

But hot rod crashes are a part of the sport, a search on YouTube throws up many instances of mangled metal from high-speed hot rod races.

Insurance companies who underwrite hotrod insurance cover vehicles that are owned by safe drivers are well maintained and rarely driven. But they don’t offer cover for racing or timed events.

Hot rod culture is about speed. And speed is one of the most common causes of road crashes. In 2018, there were 9,378 road deaths due to speeding. Texas is the state with the fastest speed limit of 85 mph on certain rural segments of interstates. When hot rods have a newer, more powerful engine, they can go as fast as 200 mph.

A hotrod is modified by removing the typical safety features such as the windscreen, and windscreen wipers. Hot rods don’t have airbags or head restraints but bags of power.

They will also have quite a bit cut out to make the car lighter which makes it go faster and might assume that modified cars can pose a road safety risk. But, hot rods are typically rebuilt models of cars that already passed safety tests years before.

The National Hotrod Association was set up specifically to improve the safety of the sport by creating events and creating safety standards. To remain a member of the club a hotrodder must meet certain safety standards or face a fine or expulsion from the club.

You have to take into account that hotrod owners give their cars love, care, and attention. The last thing they would want is to wrap it around a lamppost. Hot rod insurance companies offer discounts to safe drivers i.e. those who have never claimed on their insurance due to an accident.

That said, hotrodders love speed. That’s what a hot rod car is about. With less safety and plenty of power that’s the attraction to a hot rod enthusiast. To quote one hot rod fan, “simplicity and danger is what makes them fun!”

The media stereotype of hotrodders used to be young delinquent men. But, according to Rodding USA magazine, the demographic of this sport ranges from aged 25 to 85 years old, and predominantly men.

While there are some female hotrodders, hot-rodding is a male-dominated sport. Hotrods are a type of man cave on wheels.

Now, we don’t mean to cause any controversy here, but according to the Insurance Industry Association, men are more likely to die driving than women drivers because they tend to engage in risky driving behaviors such as speeding…

“I sometimes feel safer driving my racecar than I do driving on the streets.”

As we mentioned in number 3, modified cars are safe if they are a modified version of an existing safety-tested car.

OK, it won’t be safety tested but hot rods are not typically insured for everyday use.

Ultimately, no car is safe unless the driver is safe. Drivers who engage in risky driving behaviors such as drink driving, drug driving, speeding, or drowsy driving are more likely to have an accident.

Well-regulated hot rod events make safety the biggest priority and have since improved the image of the sport.

The National Hot Rod Association Rule Book is updated and released every year. The safety aspect is now part of the fun of owning and racing a souped-up classic car.

And it makes sense when you think about it, hot rodders want to win races and show off their creations, not end up in a smash.

Need a lawyer after being involved in any kind of auto accident?  View this page.