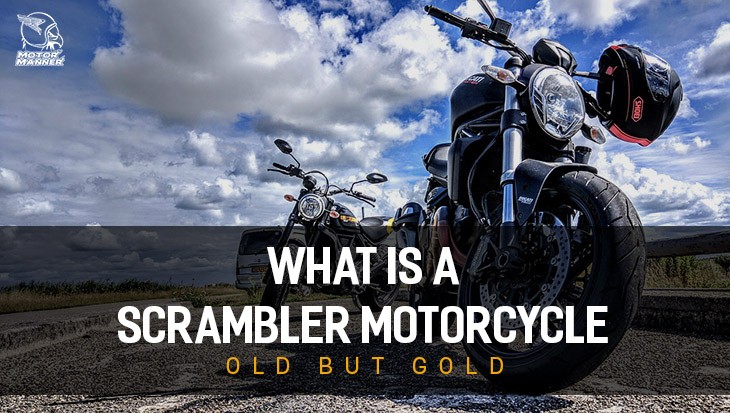 Scrambler Motorcycle – Do You Think Old Is Gold? 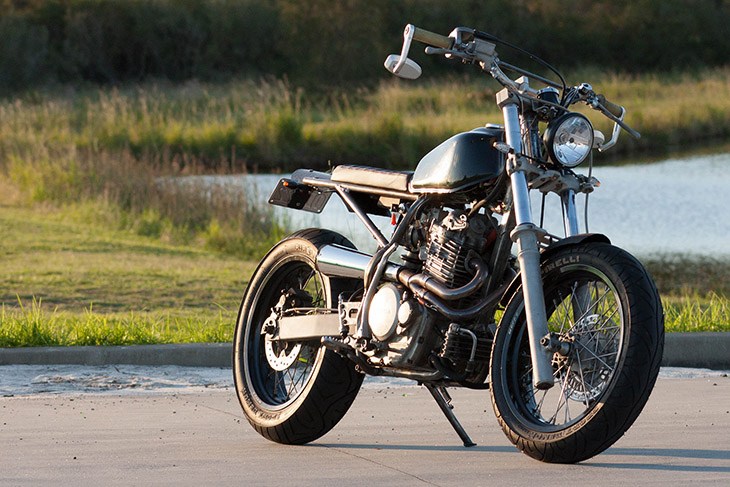 What is a Scrambler motorcycle?

Your Ultimate Guide to the Best Snowmobile Helmets Reviews

Do You Really Know: What Is A Bobber Motorcycle?

Scrambler was an old term and with today’s standards, the bikes used to do low jumps. By mid-70s they were replaced by modern motocross bikes which have more power, lighter and has longer-travel suspension.

On Road And Off Road Motorcycles 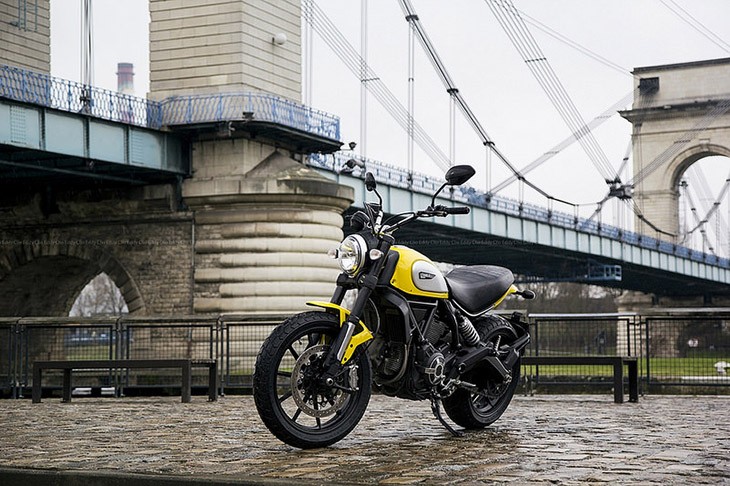 The Off-road motorcycles are specially designed. They are simple in design, light in weight, having long suspension, sturdy body, and high ground clearance. These bikes usually have 21” as front wheel and 18” as the rear wheel.

If we look at the history of Scrambler motorcycle, we understand that it was initially intended only for US market but later it spread to Europe also. There were constant modifications till 1968 when the real scrambler was out. The first version was 250 cc and second was 350 cc. In 1968, the third 450 cc version was in the market. 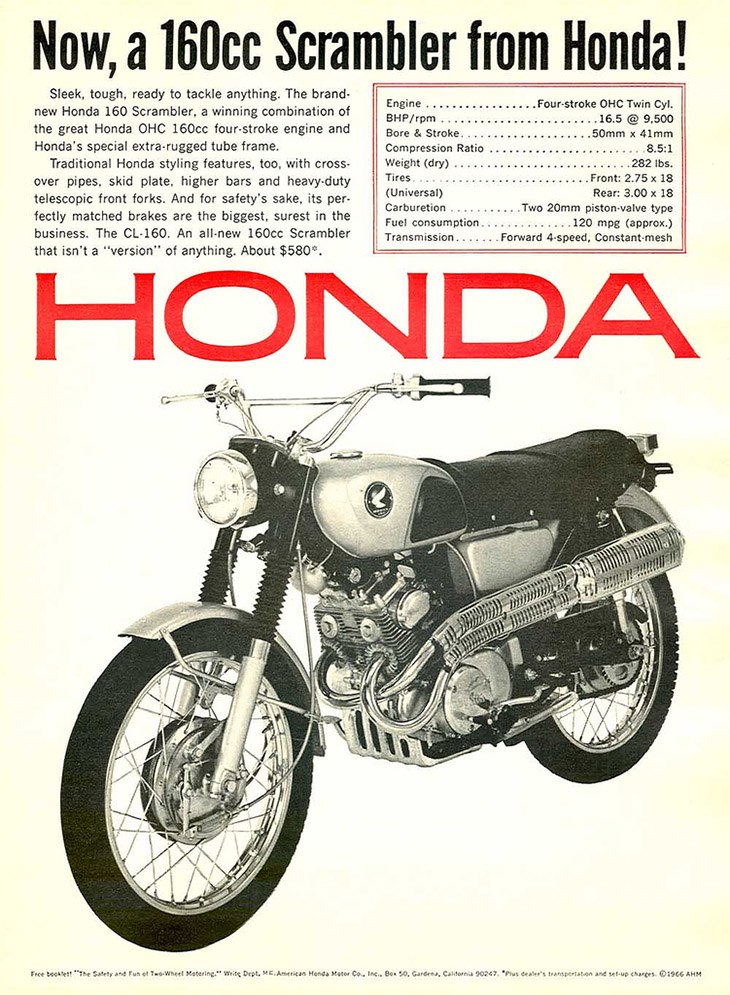 Initial scrambler series included some bikes with ‘Desmo’ cylinder heads and then the technical changes continued till 1974. Then the production was stopped. Scrambler was not the fastest bike that time but it had an excellent frame and a rugged engine suitable for its intended use.

The center riding position was also admired and made it a delightful bike of that time. It had bright colors and a chrome gas tank which added to its style. This bike was considered as a balance between American and European motorcycle designs and was really a fashionable bike and it has retained its popularity till date.

Since multiple synonyms are used for different type of bikes, let us try to see the categorization with a well-known terminology called as dirt bikes! 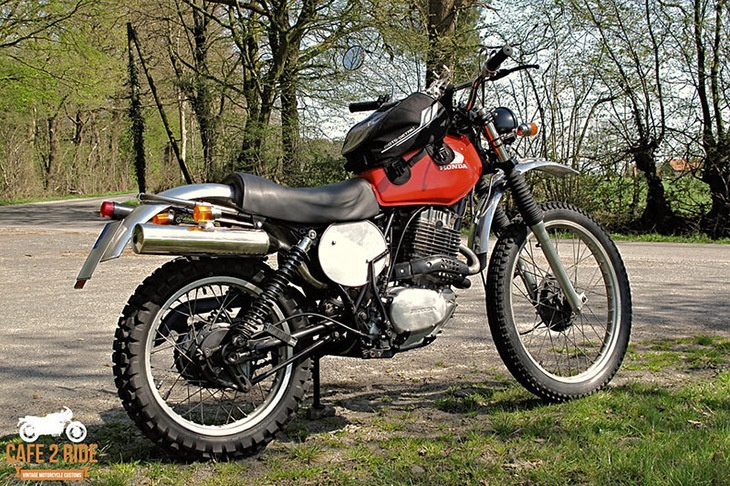 Dirt bikes come in a variety of engine sizes and chassis dimensions for a wide range of riders from kids to elders and novice to professionals. Mini-bikes for kids, trials for the recreational rider, race-derived cross-country, and motocross bikes, etc.

The scrambler motorcycle is now replaced by Motocross because the bike is mainly used in Motocross events. These are the bikes raced on short, closed off-road tracks which have several obstacles. 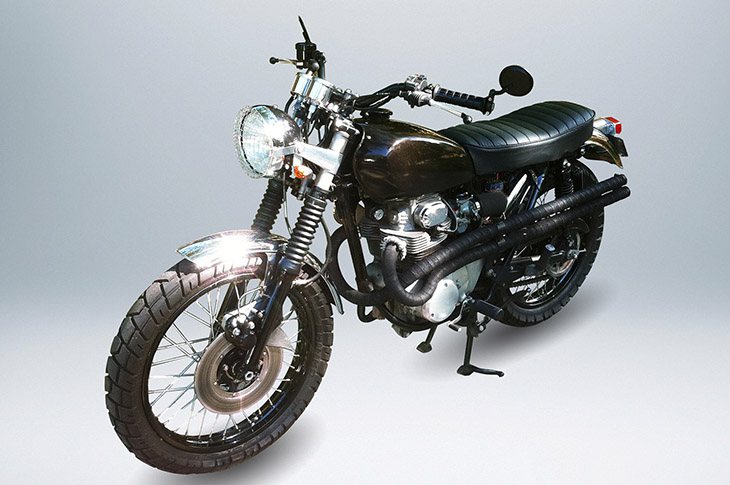 For lightness, these motorcycles have a small fuel tank. The long-travel suspension allows the riders to take jumps at high speed. Motocross engines are usually with one cylinder and are two-stroke or four-stroke. They vary in size from 500cc to 650cc. These bikes are normally used in freestyle motocross competitions

Similarly, the scrambles tracks also got modified to today’s MX tracks with massive jumps and stutters. The name scrambler has returned after a long gap like an old fashion coming back on the steer after several years.

A modern scrambler is defined as a bike with a high pipe, MX bars, knobby or semi-knobby tyres (tires that have knobs to provide more traction on surfaces such as loose dirt, mud, sand, or gravel) and longer travel suspension to dampen the effects of, rough, off-road driving conditions. 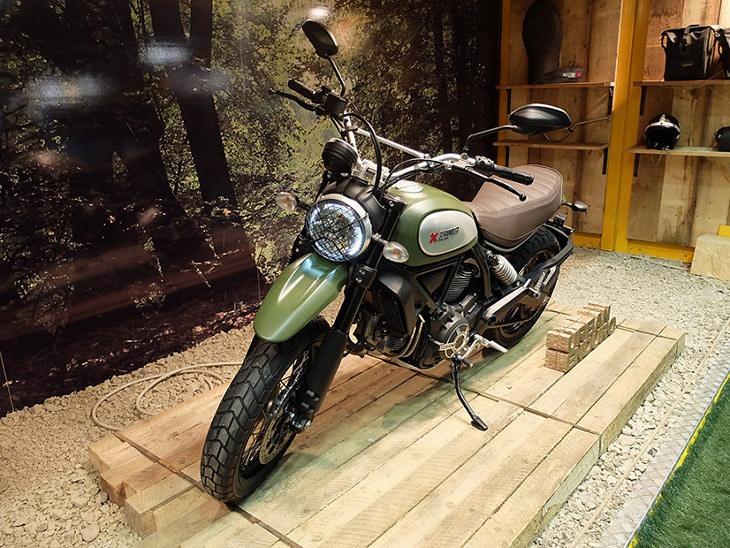 The Triumph was first one company to bring back the Scrambler in 2006. The bike was a big hit. Ducati Scrambler is a big hit again since 2015. 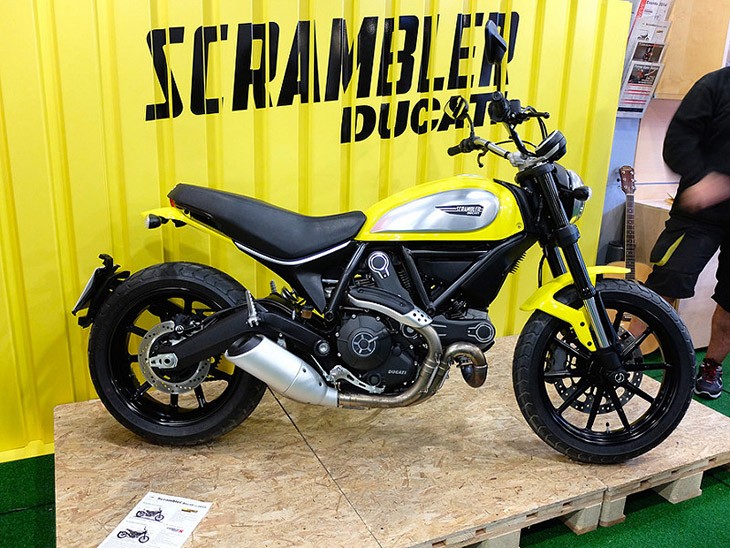 Ducati intro­duced the Scrambler model range again in 2015 targeting the young riders. The Scrambler in all its many flavours harks back to the single-cylinder 250cc and 350cc models. As such, the Scrambler Icon features like polished aluminium fuel tank covers and dirt bike-style handlebar, seat, and tires. 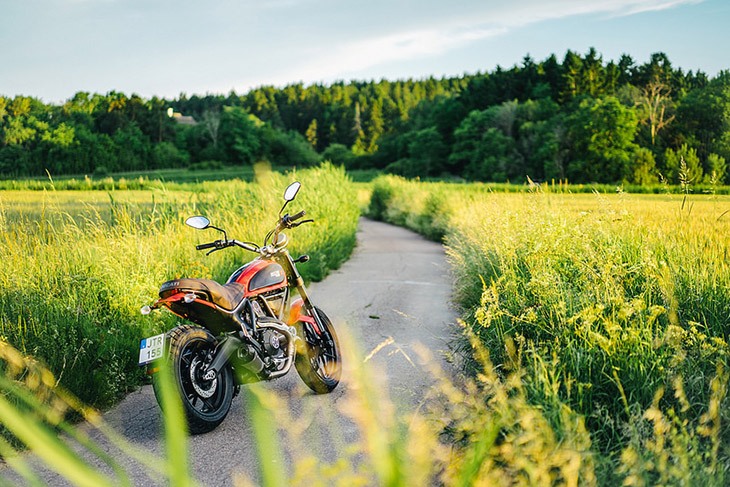 From the Scrambler family of motorcycles, almost all got replaced by new generation Motocross bikes but the Scrambler had some unique features and a signature style. When they were combined with new motocross bike features, the Scramblers did a comeback as the pride in the ‘off road’ bike segment!

After getting this information, it should help you take the decision on whether to go for the new Scrambler motorcycle.